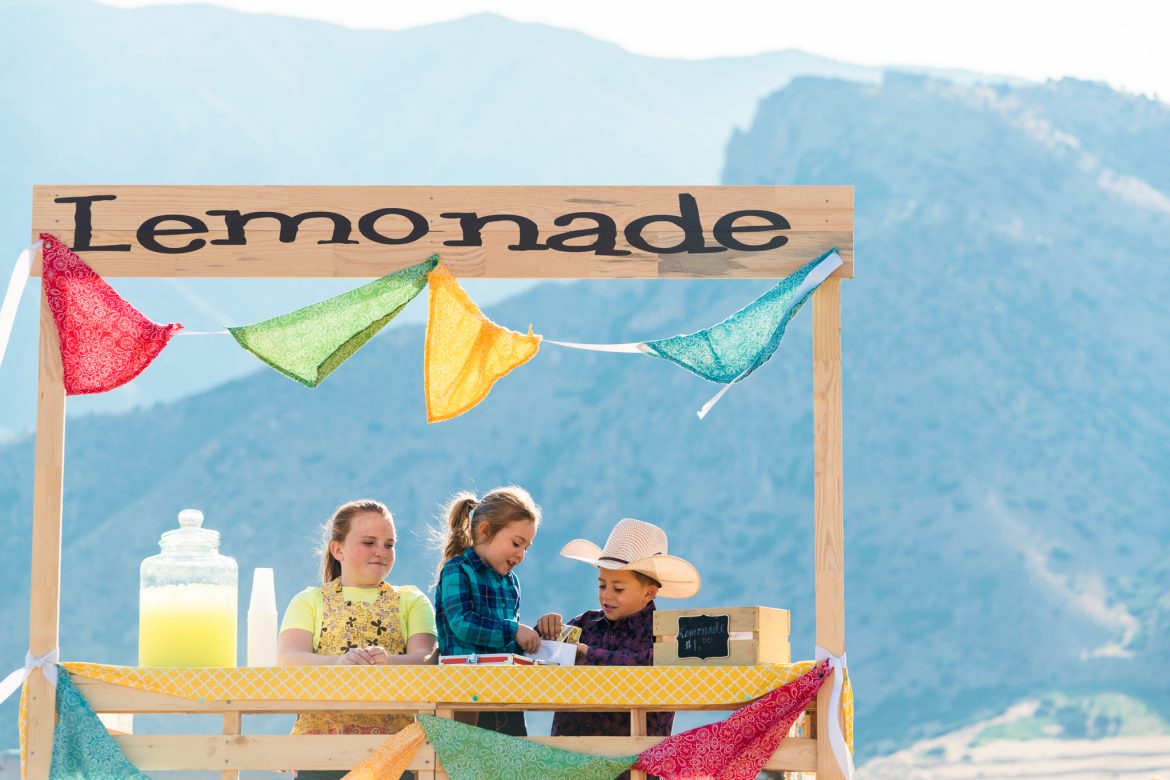 Its now been over 12 months since i last updated the blog section, so much has changed in that time, do just thought i’d give a quick overview of everything thats happened. Just under 12 months ago i decided to concentrate more on stock photography instead of client work (I’ve still been doing client as Tdubphoto with Trevor, but less frequently). Since then i’ve travelled lots, and shot as much as i could. Here’s some of the highlights; October- November 2016 I spent a month in America, starting off with an iStock video meet up in LA. I spent a couple of weeks shooting in LA with fellow contributors Hal Bergman and Raffi Alexander. Then me and Hal took to the road doing a two week round trip to Austin, Texas (for another iStock meet up) stopping at several places along the route; Joshua Tree, Saguaro National Park, Hitting an Elk in the Gila Forrest and then getting stranded in Albuquerque (Thanks again to John and Ana for housing us whilst we waited for our car to be repaired), White Sands National Monument, Marfa, Austin, Santa Fe, meeting back up with John and Ana to go to Meow Wolf (which […]

Quick trip down to Kagawa for a few days and whilst i was there i couldn’t miss the opportunity to go and visit some local green tea fields. Was awesome watching the farmers do their thing, with such speed and precision. J 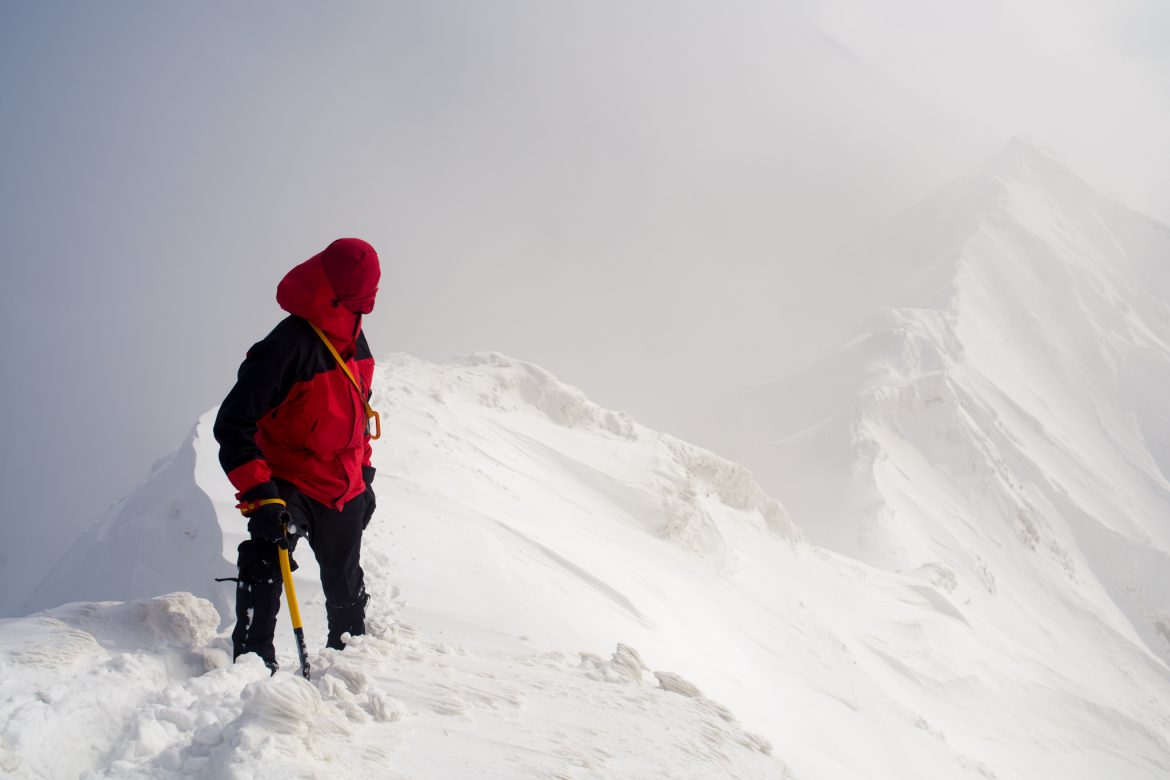